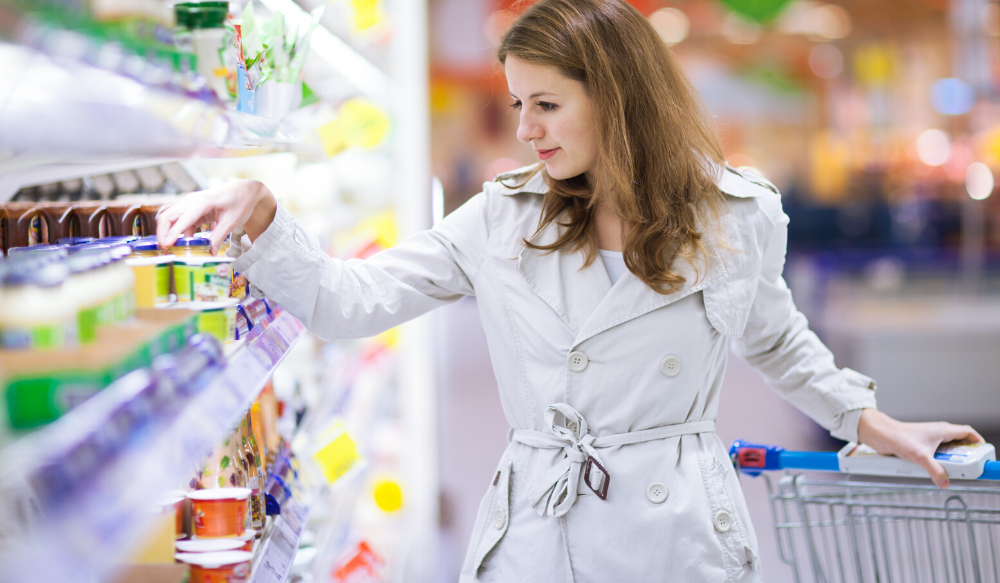 The way Quebecers are similar to Americans is degree of conviction in their own opinions. In our annual BrandSpark shopper study, we ask whether shoppers consider themselves an expert in each of the following categories: household care, health, personal care/ beauty, and food. The figure below shows the likelihood shoppers in each region see themselves an expert in a given category. 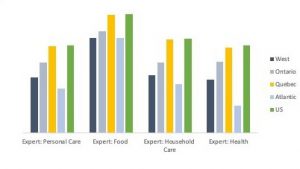 The correlation is almost perfect – in every single category, Quebec Shoppers are almost exactly (+/- 1%) as likely to believe they are personally an expert as Americans, which in all cases is much more so than other Canadians. And particularly those in Atlantic Canada, whose conviction of personal opinion lags behind the rest of the country.

This has important implications for marketers given that, among other things those that see themselves as experts are less likely to search out reviews and recommendations from others. And sure enough, Quebec shoppers are less likely to do so than other Canadians – and Americans for that matter.

This is just one of the interesting things we have learned about how Quebec shoppers are different from other Canadians. We’ll post some other differences throughout the year, while also ensuring to highlight some of the many ways they are basically the exact same.