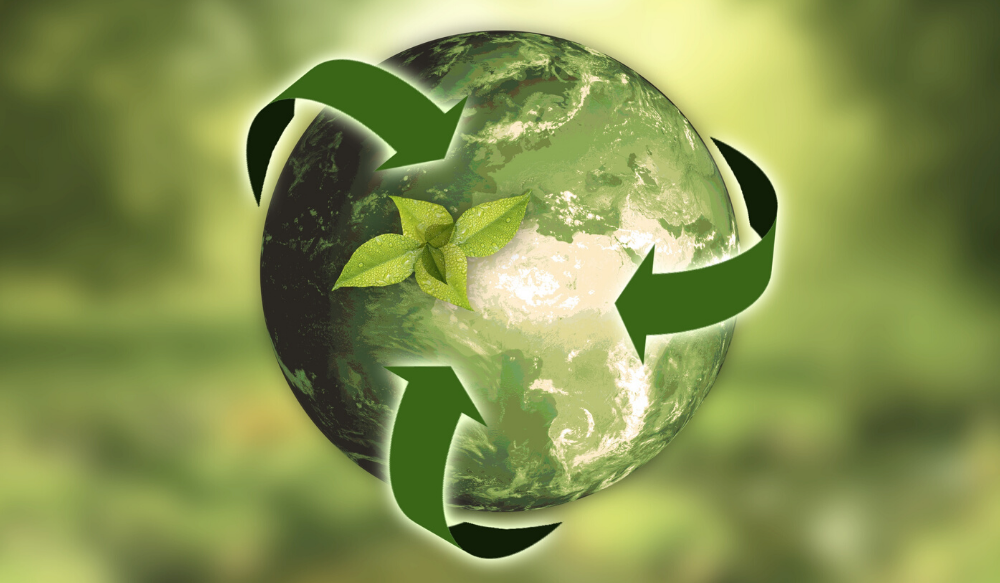 In a recent post, I explained how the 2019 BrandSpark Shopper Study data indicated that one should expect new product launches in Canada to start slower than in the US. Quite simply, Canadian shoppers feel less compelled to be “first” than Americans, and thus more of them sit back and wait for proof – such as strong ratings & reviews – before making a purchase. For Canadian marketers, particularly those ultimately reporting to a U.S. head office (and being compared to U.S. results), this is an important insight to know.

But it’s not the only difference between Canadian and American shoppers. Over the next few weeks I’m going to highlight a few more key differences that emerged in the 2019 BrandSpark Shopper Study – and we’ll soon be finding out if they held into 2020.

Today, I’ll start with the importance of sustainability, which is one of the biggest differences between Canadian and American shoppers. In fact, of all the perception statements tested, that “it is important to me that food products I purchase follow sustainable practices” emerged as the second biggest difference between the two countries.

A number of other statements point in the same direction of sustainability being more important to Canadians shoppers – including belief that manufacturers have a long way to go in reducing packaging; a willingness to switch brands if a similar alternative is offered with less packaging; and a general appreciation of companies trying to make products more environmentally friendly.

It all points towards investments in sustainability paying off more north of the border than to the south – which could be an important consideration for future Best New Product Awards  entrants. And, of course, the survival of the planet J.

But word of caution – when thinking about “going green”, be careful if the conversation turns all the way to “organic”.  While the importance of sustainability was the #2 difference between American and Canadian shoppers, #1 was the latter being more confused about what organic actually means.